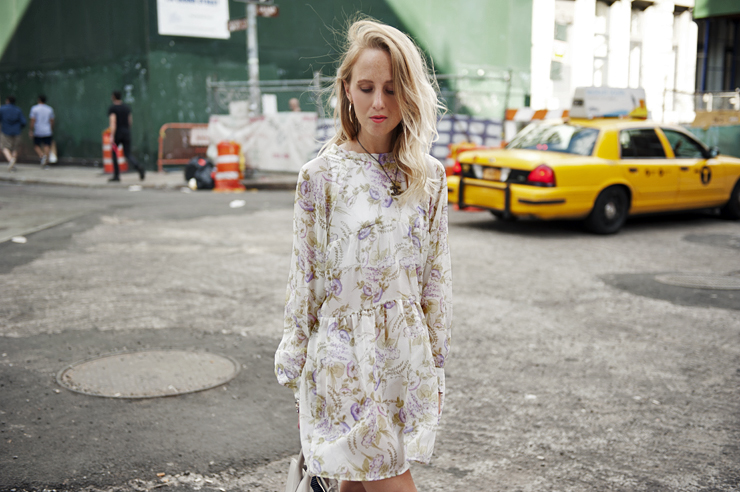 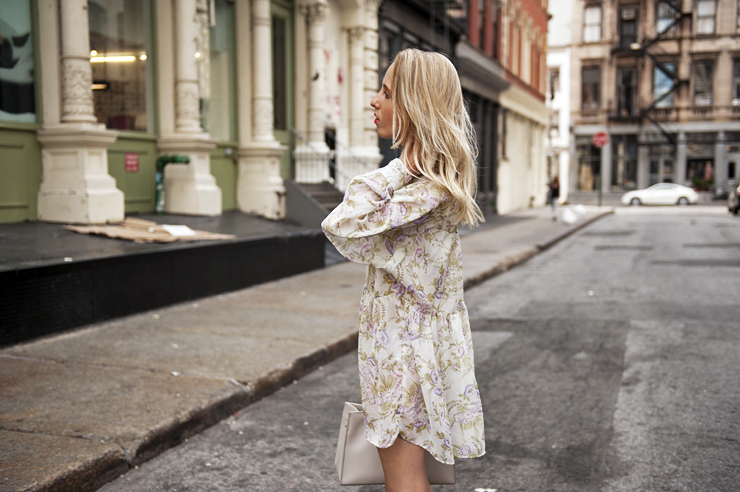 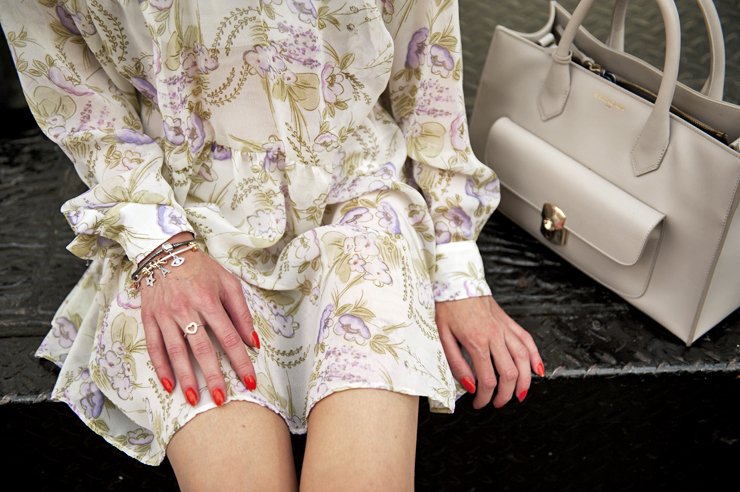 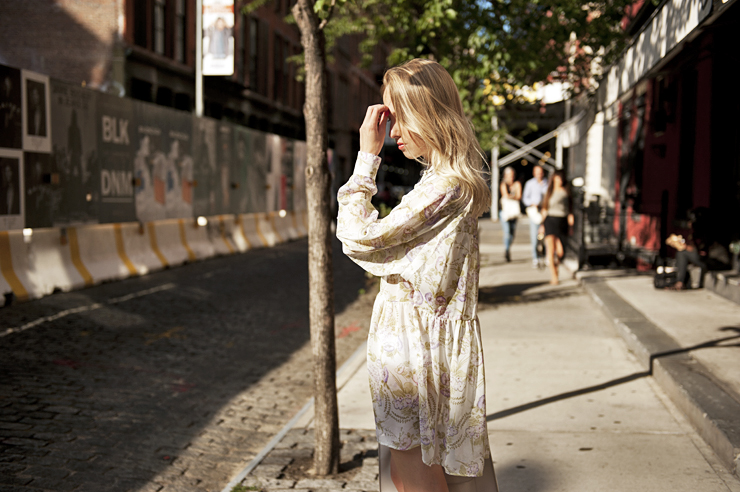 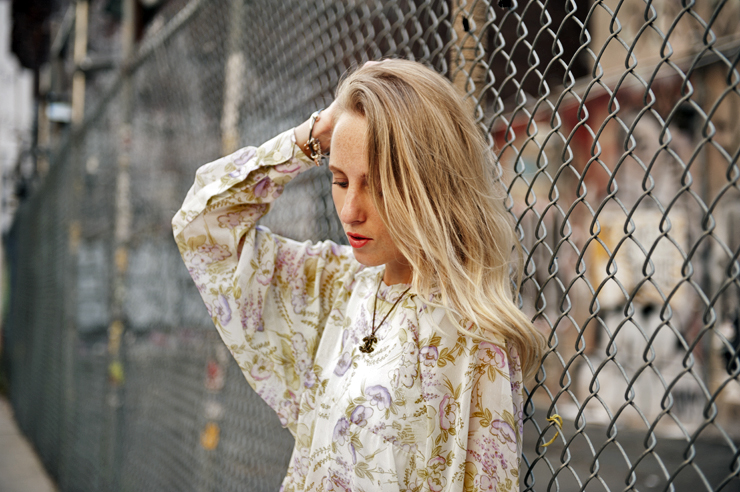 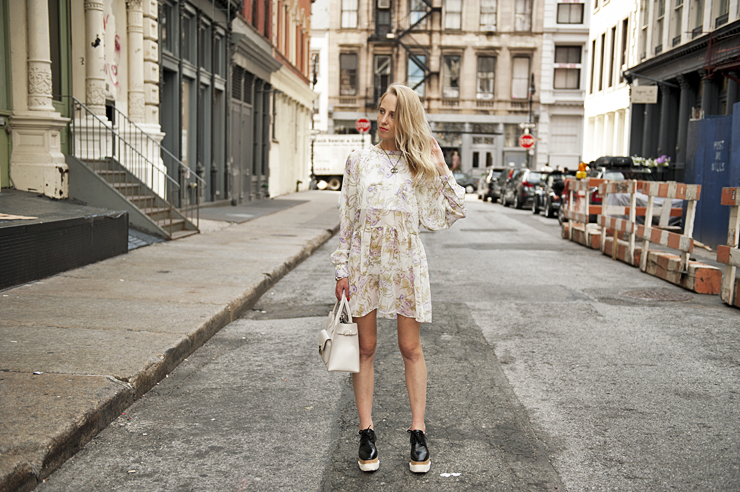 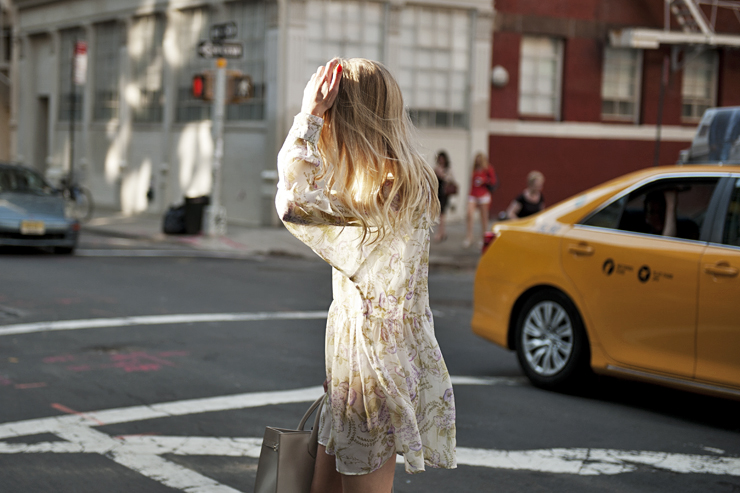 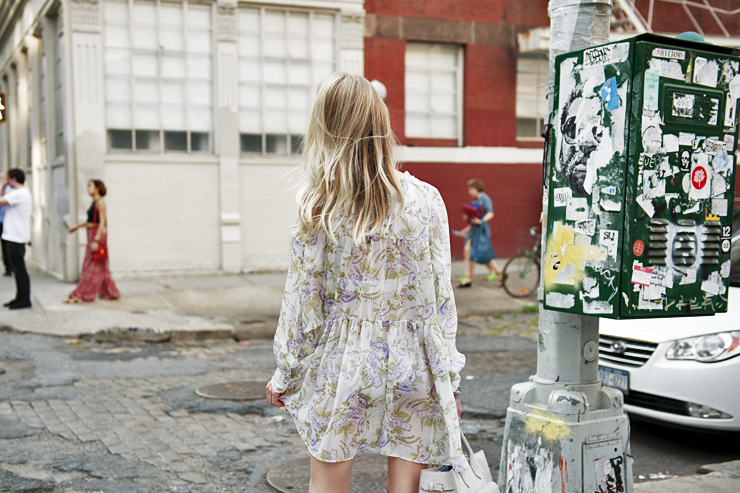 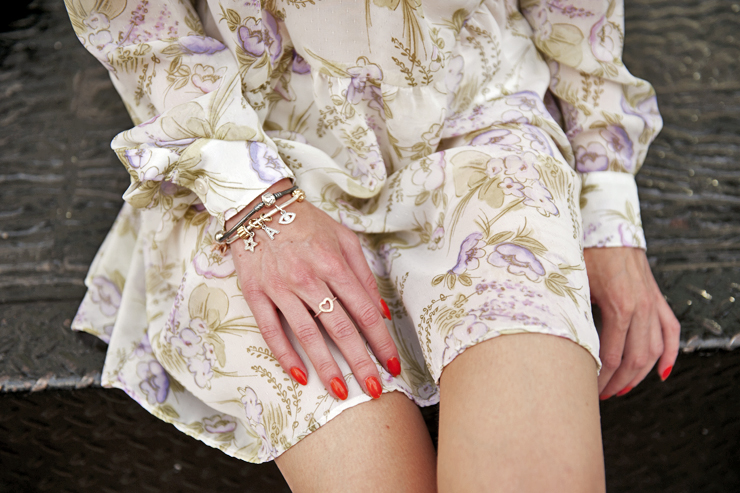 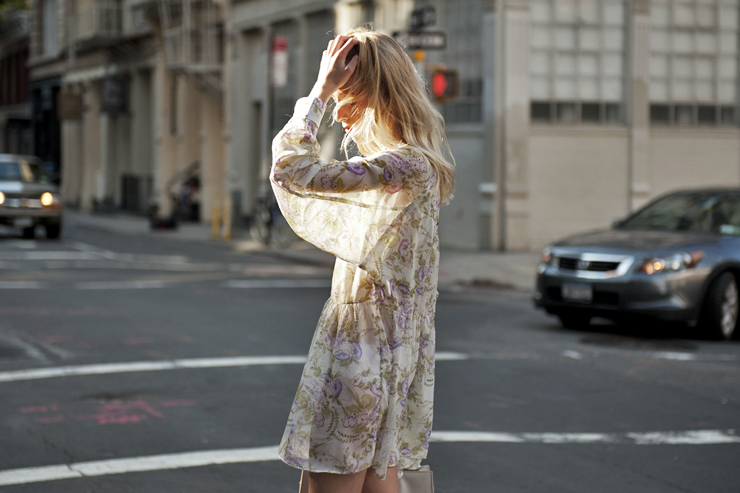 Leave a reply to Olivia at ohmy Olivia Cancel reply